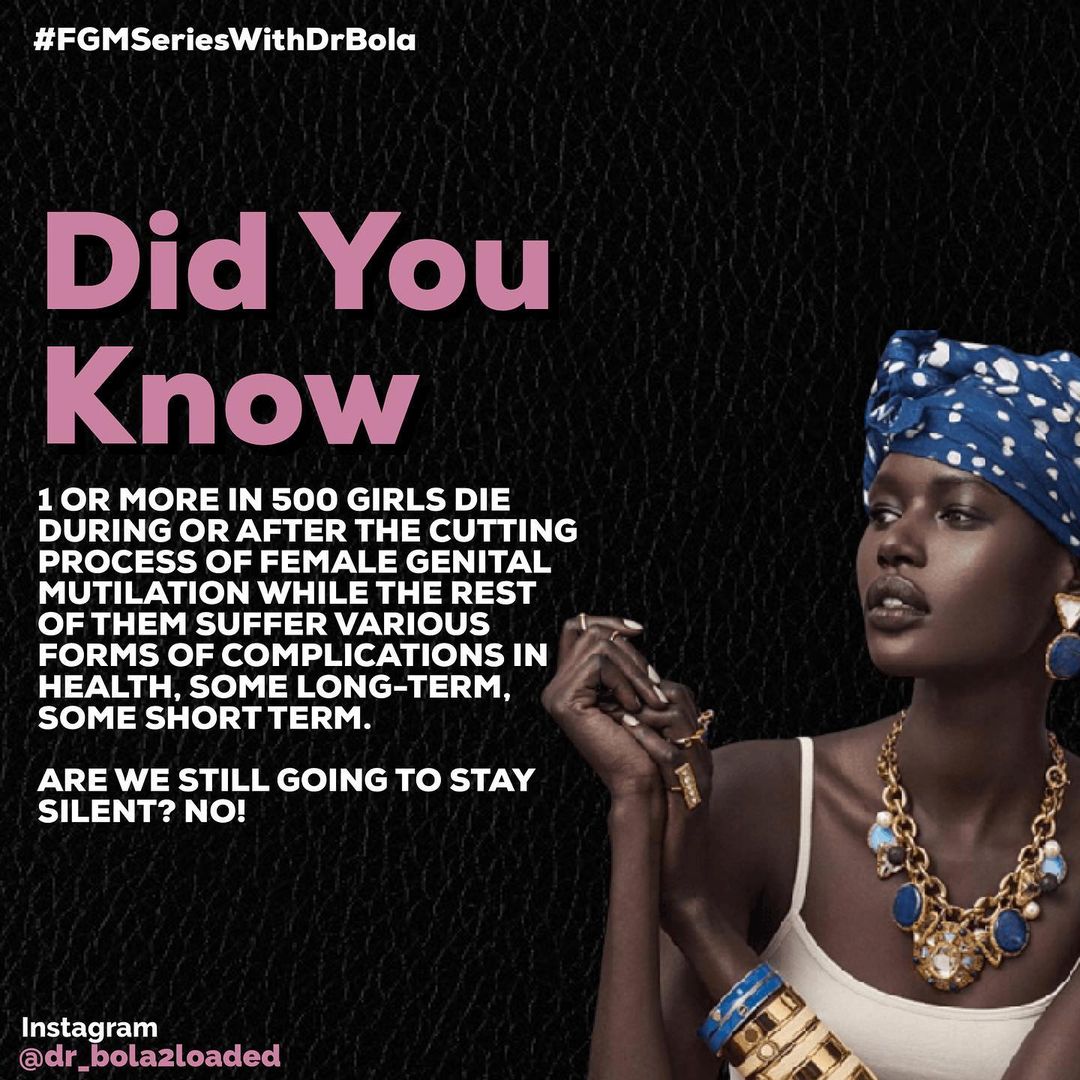 Is the Fight Against FGM About Feminism?

Home » Is the Fight Against FGM About Feminism?

The campaign against Female Genital Cutting is not just a mere issue of feminism. It’s a matter of life and health.

1 or more in 500 girls die during or after the process of female genital mutilation while the rest of them suffer various forms of complications in health, some long-term and some short-term.

Men and women, rise up! Demand an end to this gruesome act called FGM. 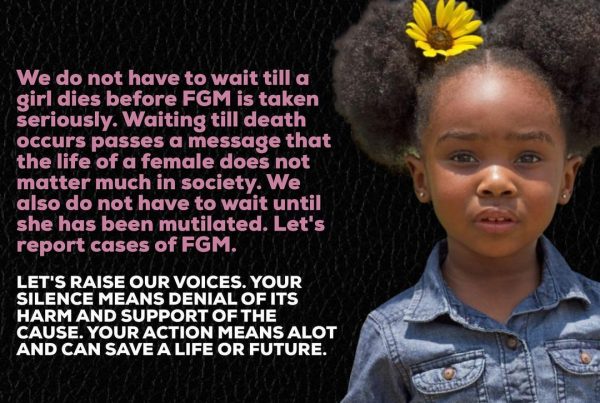 We Do Not Have to Wait

7 Facts You Should Know About Sexual Assault 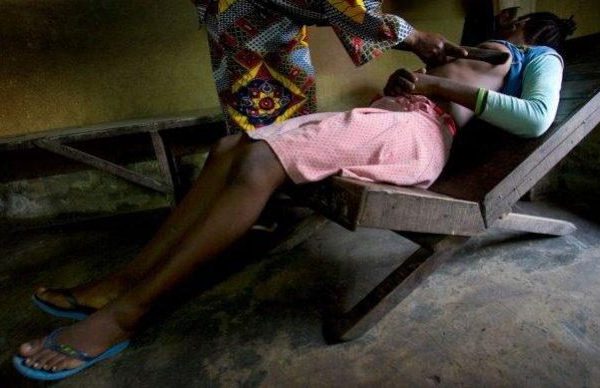